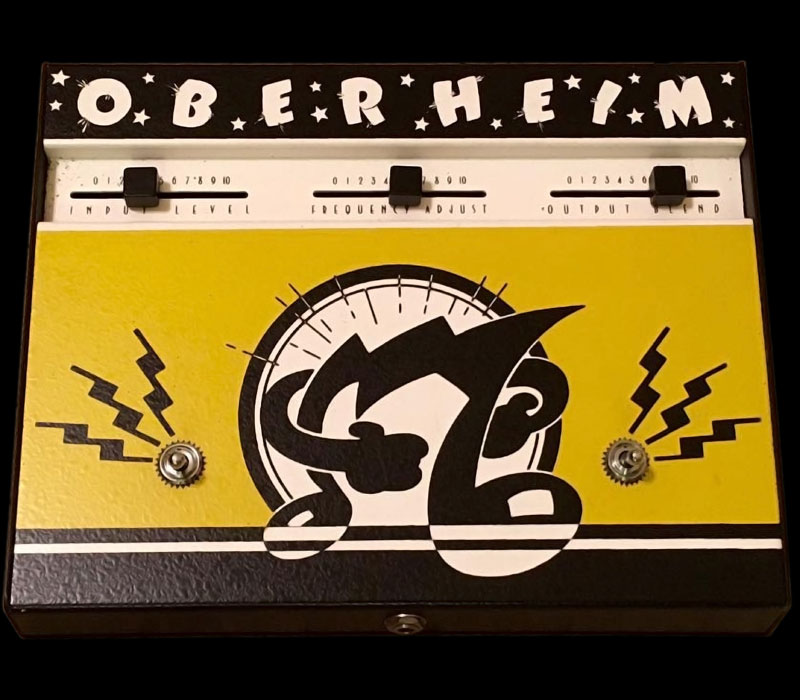 The first commercial product that Tom Oberheim produced was the Music Modulator which was the result of combining Tom's experiments with ring modulators with other circuitry to create a device that could be used in live performance. This product was used by a number of contemporary musicians including innovative trumpeter Don Ellis, and experimental composer Richard Grayson, who played the units with Tom in improvised live performance concerts. Tom was asked by the acclaimed film composer Leonard Rosenman to provide a ring modulator for an upcoming movie Beneath the Planet of the Apes (1970).

The Music Modulator was also sold by the Chicago Musical Instrument Company (later Norlin Corporation) under the Maestro name as the RM-1.