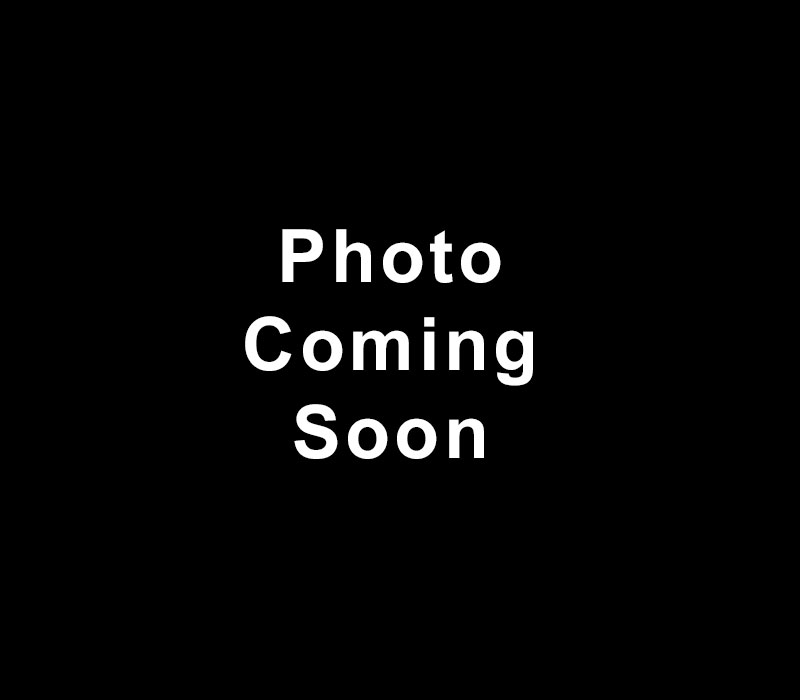 The Buchla System 100 was the first major modular synthesizer produced by Don Buchla from about 1963 into the early 1970's. The System 100 usually consisted of a large wooden case with room for a bunch of modules and you could have up to 25 modules on a single power-supply. Usually the Buchla System 100 modules consisted of your basic collection of voltage controlled oscillators, filters, etc.. The unique keyboards on the System 100 were flat capacitance-sensitive touch-plates. Some people consider them awkward to play, however some love them because they are pressure sensitive and have individual tuneability. There were also 8 and 16-step analog sequencer modules available during this time of production. Patching and programming a Buchla System 100 was a big task since you needed lots of patch cords and you needed a wealth of synthesizer knowledge to even get a sound out of the instrument. Another issue was that the System 100 oscillators were known to drift out of tune and were difficult to keep in tune. There is no doubt about it, these Buchla System 100’s are extremely rare and they can make some incredible and unique analog sounds if you know & understand the Buchla way.

Buchla synthesizers were the classic creations of Don Buchla, a circuit designer & engineer who started making his first synthesizers on the West Coast to facilitate the creation of electroacoustic music, avoiding the painstaking job of splicing tape to make "Musique Concrete". Musique Concrete is a form of music creation pre-dating electronic music in which recordings of various sounds on tape were cut, spliced, distorted, and manipulated in various ways before being spliced back together into something that could result in something musical. This concept of creation was the driving force behind almost every Buchla synthesizer made. Don created unique electronic devices/ instruments that can create some basic sound and then manipulate that sound, tune it freely, and then sequence it into some organized sound that was (hopefully) musical in nature. With that in mind, Buchla synthesizers were among the first to use individually tuneable keys for limitless micro-tuning possibilities, analog sequencers, and complex waveforms other than your basic sine, sawtooth, and square waves. You must check out this extremely rare synth!