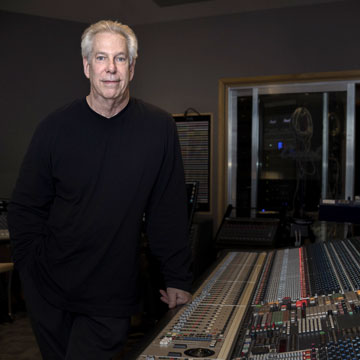 Jeffrey Weber has been a widely recognized music industry professional for over forty years. He has produced over 200 CDs with releases on just about every major label as well as a host of independent labels. Along the way, his projects have yielded two Grammys, seven Grammy nominations, at least seventeen top ten albums, two number one albums and an assortment of other honors.

Jeff has been a music festival and concert producer for over fifteen years with extensive experience in concert production, management, staging, lighting, video and audio from the smallest of venues to large stadium shows.

His next gen music competition television show, "Rise Up With Me" (riseupwithmetvshow.com) is in development.

Session: If You Sign A Major Label Record Deal Your Career Is Over And I Can Prove It

Join Grammy winning producer, Jeffrey Weber, as he takes a deep dive into why artists should never sign with a major label. Discover the traps and the pitfalls that major labels have no intention of revealing to you. Oh, and yes, it's all about the dough and creative freedom. Theirs, not yours...!