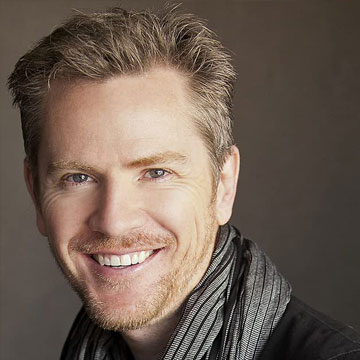 Over the past decade he created content, networking events and panels at major Film Festivals, such as Berlinale, Festival de Cannes, Sundance, Toronto international Film Festival and Tribeca Film Festival.

For the past four years he served on the leadership of The Alliance for Women Film Composers, amplifying and supporting the work of woren composers.

His career is quite diverse, he has worked as flight attendant, served as General Manager for the two largest German tour operators in the US and has been Managing Director for a Miami based talent agency, representing headline entertainers to major cruise lines.

His spare time is dedicated to hiking, meditation & writing, his two dogs and travel.

Session: Getting The Best From Music Journalists