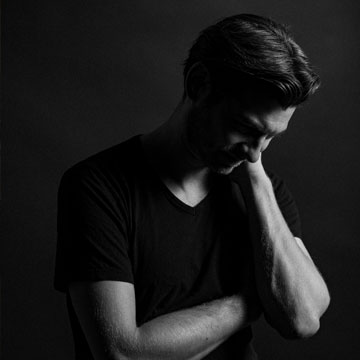 Matt Lange is a multi genre and multiplatinum producer and composer. After graduating from Berklee College Of Music, Matt went on to co-write and produce Glenn Morrison's "Goodbye (feat. Islove)" which was nominated as Dance Recording of the Year at the 2015 Juno Awards and later hit double platinum. Later, Lange was a producer on the Thirty Seconds To Mars album * "AMERICA," which debuted #2 on the Billboard Top 200.

Session: Mixing In the Box with Matt Lange and Warren Huart

Matt Lange and Warren Huart break down the strengths and techniques of mixing digitally and within a DAW.