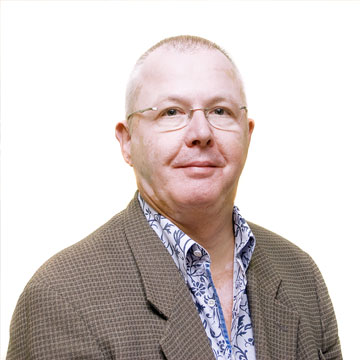 Mark Isherwood spent 18 years working for the MCPS-PRS Alliance (now PRS for Music), the UK music rights collecting society and one of the biggest in the world, in senior management positions. He was responsible for the development of strategies and policies for substantial rights negotiations with a range of licensee industries, including all the major UK television and radio broadcasters and the video industry. Mark has undertaken rights acquisition negotiations for a major pan-European broadcaster, led a team of consultants in a project for the Joint Information Systems Committee (JISC) examining the intellectual property rights (IPR) consequences of using Creative Commons licences in the HE and FE sectors and led a multi-party project for the European Commission assessing the value of the public domain in the digital ecosystem. He was the non-voting Chair of the Global Repertoire Database Working Group from 2010. Mark was involved in the early industry discussions on the creation and development of DDEX and has led the secretariat since DDEX’s incorporation in 2006.