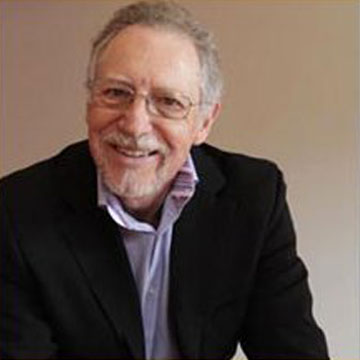 Dennis Dreith is a composer of popular cartoons (Scooby Doo, etc.), television programs including Columbo, The Flash, Once A Hero and numerous Movies of the Week. He has orchestrated for Marc Shaiman, Lalo Shiffrin, John Williams, James Horner, Hans Zimmer, among others. As a session and touring musician, he worked with The Beach Boys, Leon Russel, the Osmond Brothers, and served as arranger for Firefall, Little Richard, Faith Hill and others.

Dennis is a frequent industry panelist and university lecturer, formerly on the faculty of the UCLA Extension School and a member of the UCLA Entertainment Studies Advisory Board.

Dennis is an active record producer (The Tokens, O’Jays, Ellis Hall (Tower of Power),and others) and remains actively involved in production, performing and recording with his 21 piece concert jazz ensemble.