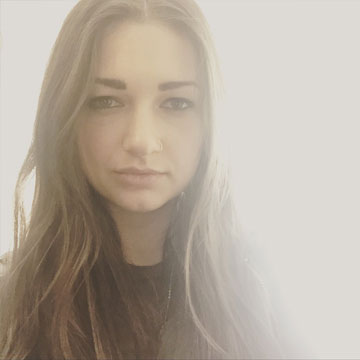 Alison has worked with various artists on tour and in the studio as an assistant including Grace Potter, Beck & Jenny Lewis. She is currently the Estate Archivist & Archival Producer/Director for Tom Petty Estate.

In 2014 Alison began filming the resurrection of an analog/digital hybrid synthesizer invented by her late father in 1979 called the Resynator. Through this process, she began to connect with her father who died in a car crash ten weeks after she was born in 1988. Alison has the only remaining unit left, and is on a mission to get the Resynator back out into the world. Her feature documentary, Resynator, is currently in post-production with an expected release date in 2024.

Alison will demo the original Resynator & share the story behind the unit & its late inventor.