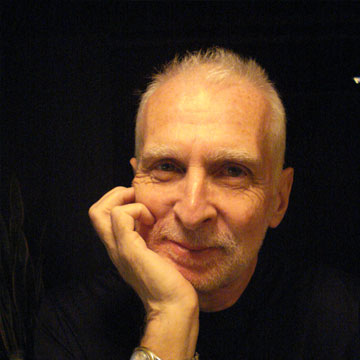 Patrick Gleeson is an electronic music pioneer who began his career at the Mills College Tape Center in the late sixties. Some career highlights:

Introduced synthesizers to jazz in 1971 when he began recording and touring with Herbie Hancock’s Mwandishi Band.

Engineered, performed on and/or produced rock, funk, jazz and contemporary classical albums at his San Francisco Different Fur Studios, among them Devo’s Are We Not Men?, Brian Eno and David Byrne’s My Life in the Bush of Ghosts, Lenny White’s Venusian Summer and Plague Dogs, a collaboration with The Kronos Quartet.

11 solo or small group albums as leader, most recently FOUREVER, a quadraphonic vinyl release (2022)., all available on streaming or as CDs at SoundTrax Records https://buysoundtrax.myshopify.com/collections/digital-download-releases/patrick-gleeson