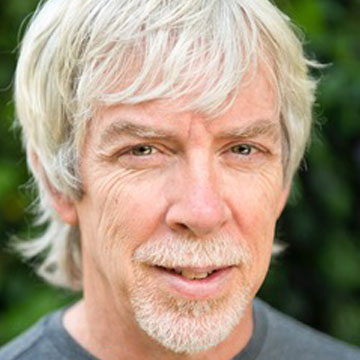 Matt Forger began his involvement in the music business by mixing live sound for rock bands. After moving to Los Angeles, Matt secured a position at Westlake Studios where he became acquainted with many of the industry’s top musical talents.

It was at Westlake that he met Quincy Jones and worked on a half dozen albums that Quincy produced. Among them was THRILLER by Michael Jackson. Matt engineered for more than 20 years with Michael Jackson on various film and music projects, including BAD, DANGEROUS. HISTORY and CAPTIAN EO.

Matt will give a multimedia presentation and have an open discussion about the many insights he has learned from working with some of the most successful professionals in the music business.