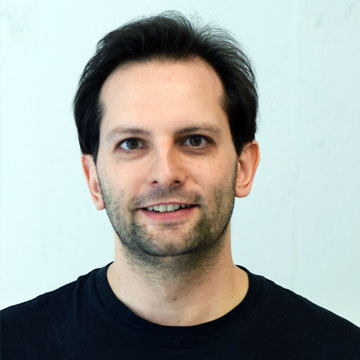 MI·MU exists to place human expression at the heart of music technology.

MI·MU is a team of artists, technologists and designers developing cutting-edge wearable technology for the performance and composition of music. Founded by Grammy award-winning musician Imogen Heap, MI·MU have captured worldwide attention by showing that there is a better way to make music than with sliders and buttons – through the complex movement of the human body.

The team has developed the MI·MU Gloves - a wireless, wearable, gestural musical instrument and controller. The MI·MU Gloves are a fusion of textiles and electronic sensors. Combined with dedicated gesture detection and mapping software, they offer a new and flexible approach to the control of music and visuals through intuitive human movement.

Session: Making music through movement and gesture with the MI·MU Gloves

In this session, MI·MU's Adam Stark will detail the story, tech, team and artists behind a new and expressive musical controller, the MI·MU Gloves.