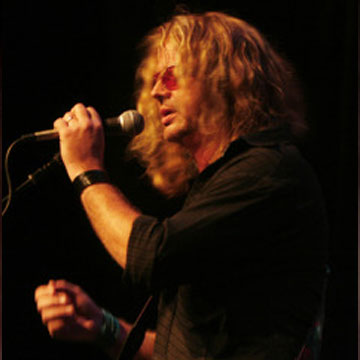 In addition to live performance he has also earned an Emmy nomination for his compositional work and most recently with Steve Porcaro on the hit series “Justified”. He has also performed with several orchestras throughout the world in China, Mongolia, London, Birmingham, Russia and Germany. The most current releases being “Three Fates Project” with the Munich Radio Orchestra and “Beyond The Stars” with the Academy of St. Martin in the Fields, conducted by Maestro Terje Mikkelsen.